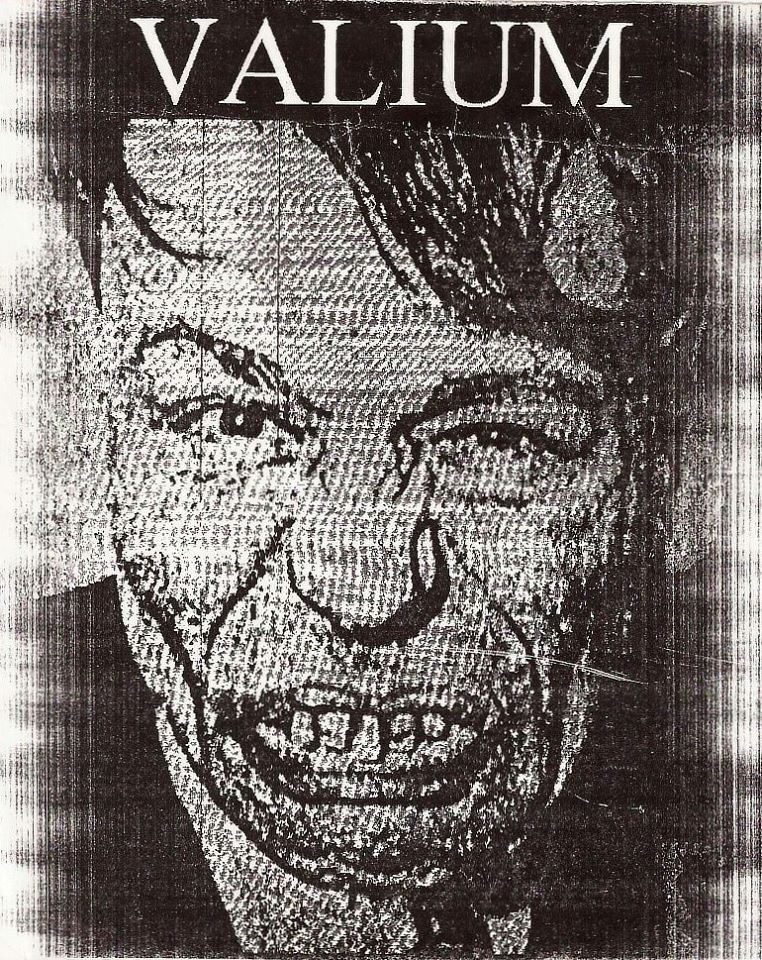 Precisely 25 years ago, on December 31, 1994, two founding members of Urbanature – Francisco and Luís – had their first rehearsal in an attic located in the seaside resort of Mindelo, in Vila do Conde, Portugal.

A third member – João – was only free at 4 pm, so he was not able to make it from Porto to Mindelo in time for the first session.

It all started with a Lazer drum kit, a Fender Squire Stratocaster, and a Marshall Valvestate 80v Model 8080 guitar amplifier.

Valium never played for an audience – only for a few friends. But the experience was paramount to boost the group’s dreams.

The band lasted one year and was renamed Urbanature in January 1996. With this drastic rebranding, their sound changed too.

The new designation was chosen in between drinks on the riverbank of the Douro – Ribeira – in Porto.

Take a look at the names that we had in mind that night. Interestingly, the words “blues,” “atomic,” “spice,” and “natural” were some of the expressions tested.

In the end, we decided to stick to the connection between “Urban” and “Nature,” taking advantage of the “N” that both words share, in the end, and in the beginning of each one.