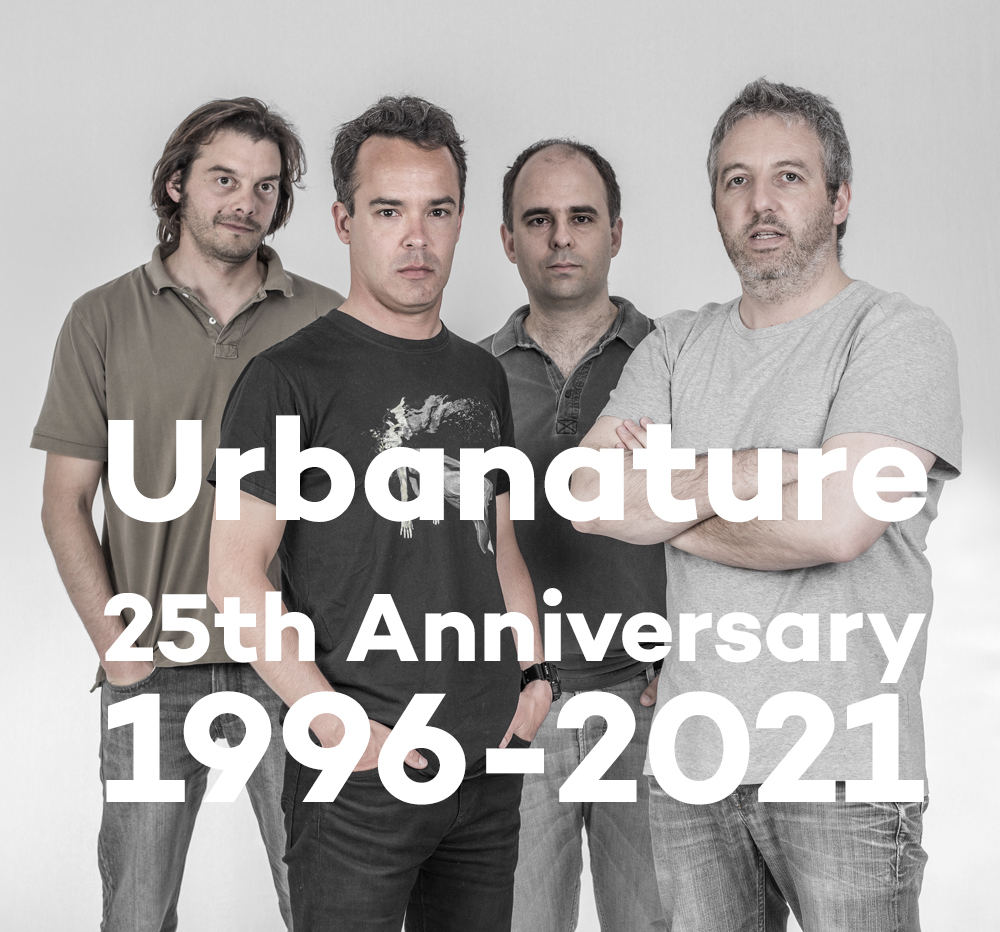 They were the first Portuguese band to use a computer as a musical instrument – on stage – during live performances.

To celebrate the 25th anniversary, Urbanature are giving away 10 signed copies of their latest album, “Flow.”

All you have to do is answer the following question via email:

In which year were Urbanature named “Best New Band” by Blitz?