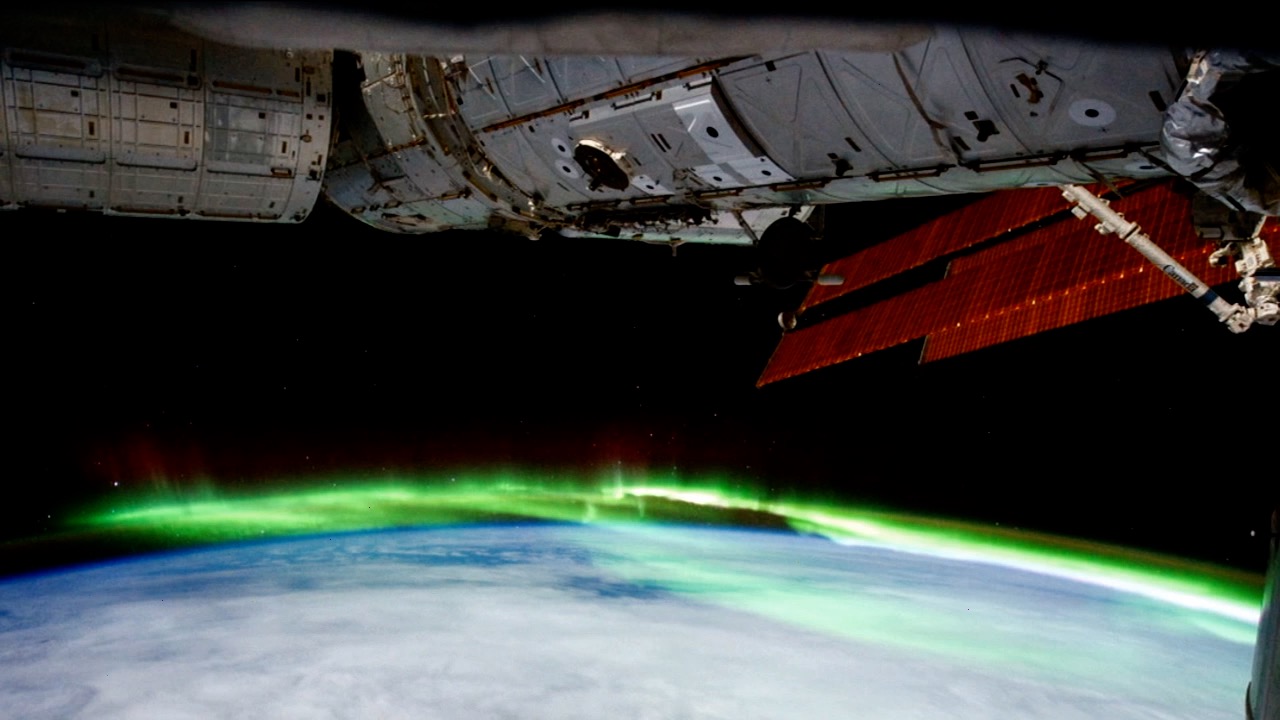 Urbanature announce the release of “Stellar Path,” the third and final single and music video from the album “Flow.”

The new song from the Porto-based band will bridge the gap between the album released in 2018 and the upcoming record.

“‘Stellar Path’ is a very special tune because it’s kind of a flag for who we are and the sound that has characterized us for over 20 years,” explains João Marques, guitarist for Urbanature.

“It is the last single from the ‘Flow’ era because it is the perfect example of the type of melodies that our fans can expect from the next record.”

The track could not be more up-to-date and takes us back to the imaginary of the exploration of Space by humans.

The song was released precisely 60 years after Project Mercury, an ambitious program that competed directly with Soviet Union’s space program. 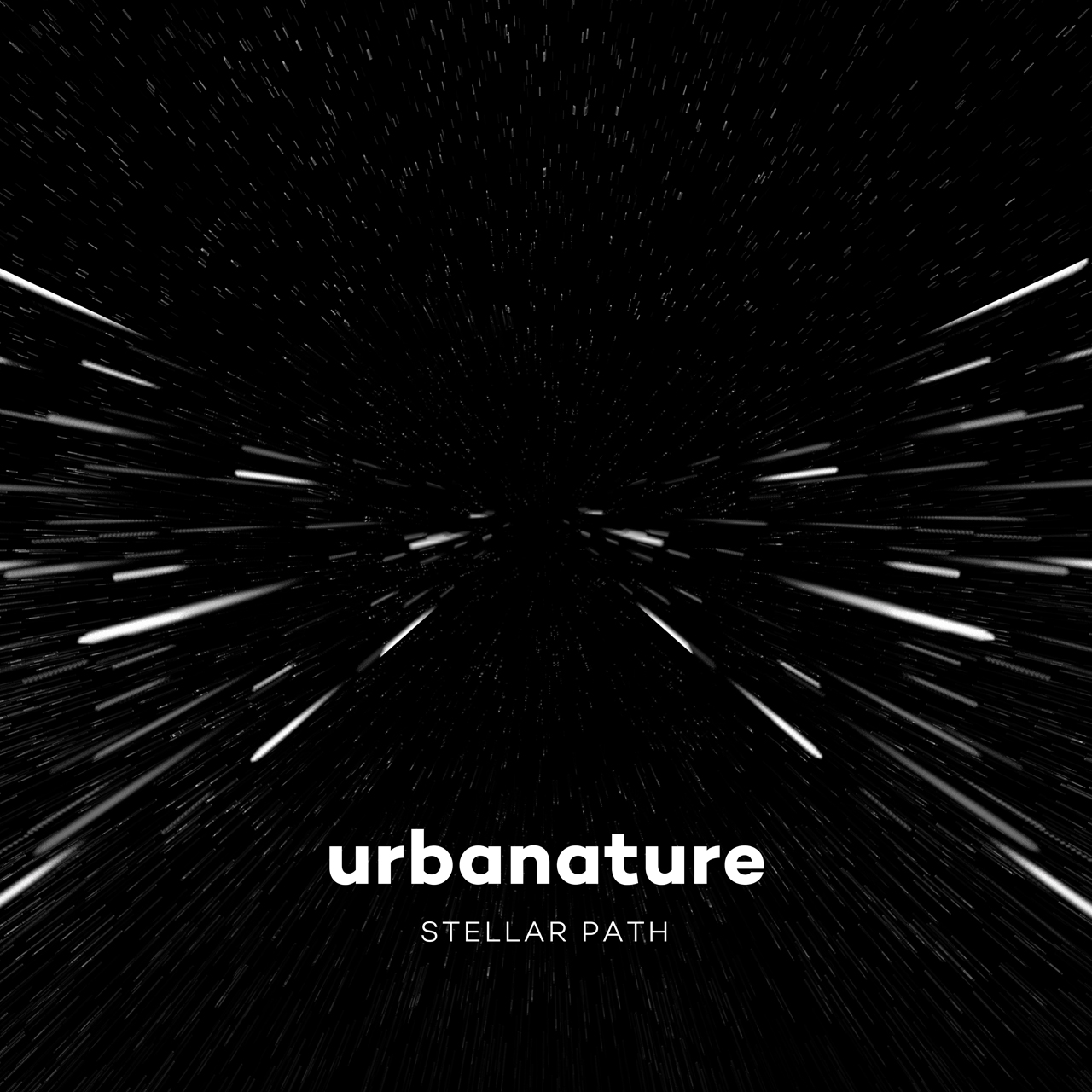 The Choice of Singles and the Popularity of “Flow”

The choice of the “Flow” singles was not easy. And for a good reason.

“We all had converging and diverging opinions because there were four or five songs that could perfectly serve as a presentation card for the album,” underlines Nuno Camacho, bassist for Porto’s instrumental group.

“There were three tunes that were obvious choices for all band members, but then there was the question of which would be the first and if it made sense to release three singles. It was an intense discussion.”

The three singles taken from “Flow” are the consequence of the album’s continuous listening.

“In the past, records tended to be less sought after as time went on. Interestingly, our work has been heard more as time goes by,” adds Francisco Cardoso, drummer for Urbanature.

The band’s second album, released in the summer of 2018, is regularly listened to and downloaded in over 45 countries.

“Despite our instrumental DNA, I think that in the past 20 years, we have acquired some experience when it comes to composing music that can be easily enjoyed by someone that is used to voices and lyrics.”

The feedback from the “Flow” era was the best possible.

“In Portugal, there is nearly no music journalists or specialized critics, so we had to reinvent ourselves and be the promoters of our music,” concludes Luís Madureira, keyboard player at Urbanature.

“Adversity and challenges have always been the fuel that has kept us alive. In the beginning, we dreamed of taking a band without a voice and lyrics to a summer festival, and we did it – in the future, it will be the same.”

“Stellar Path” is available on the main music streaming platforms, including Apple Music, Google Play, Amazon Music, Spotify and Tidal, and in physical format in a limited edition CD available at urbanature.pt.

The music video for “Stellar Path” is available on Urbanature’s YouTube channel.